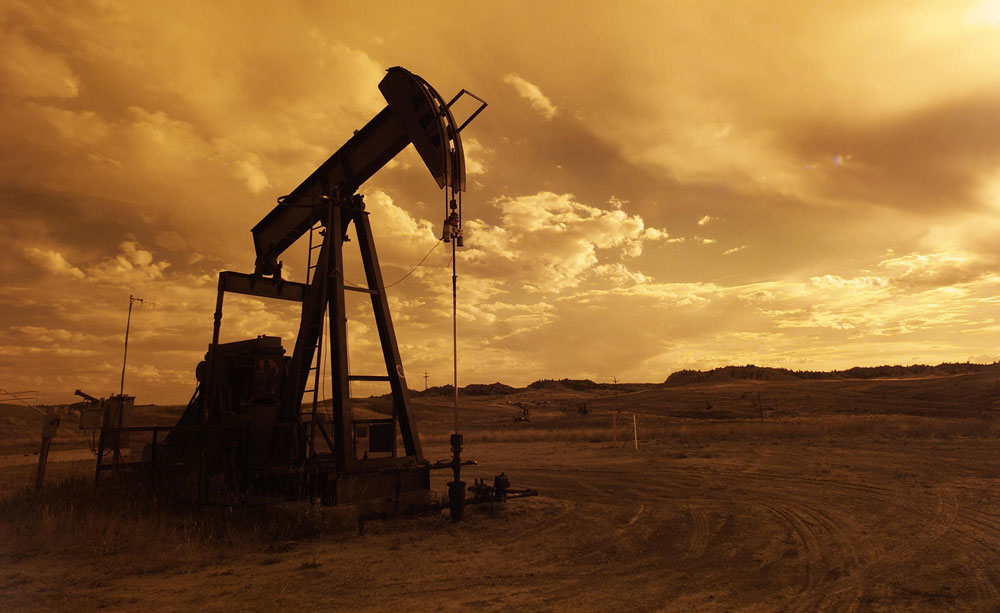 Do you still need more reasons to switch to solar power in the Philippines? We tell you everything here around the dangers lurking around the use of fossil fuels. Though we understand this is a broad topic to cover and that we can’t exactly put a number to the cost of using fossil fuel, yet we can try to understand what it cost us to use fossil fuels at the rate which we have been using these since the industrial revolution. We will be discussing the impact of using coal, oil, and natural gases in regards to climate change, long term health consequences and lastly ones’ dependence on other countries/cost of importing non-renewable energy especially when these start to deplete.

Fossil Fuels and Impact on Climate

Our earth is warmer than it used to be 20 years ago and if it remains this warm, it means that some places will start to receive much more rain or will get much drier. We are seeing extreme temperatures, weather conditions and are facing floods, wild fires and droughts. Greenhouse gases like nitrous oxide are released during fossil fuel combustion and these gases are increasing over time. There is more carbon dioxide in the environment today due to increased burning of coal/oil and this future adds to the greenhouse gases in the environment that are trapping the heat the lower atmosphere. Climate change is very real and its impact is easily visible in most part of the world. Adopting renewable energy sources like one provided by solar company in the Philippines and in your respective location is the best way to avoid further damage to our earth atmosphere.

There is good correlation between human sickness and burning of fossil fuels.  We never see it like this because usually it takes many years sometimes more than 20 years to see the adverse impact of toxins released from burning of fossil fuels. There are tens of hundreds of toxins that get released when coal/oil/natural gases are burned yet we will be discussing only a few toxins.

Benzene is a known carcinogen linked to many kinds of cancers in humans (such as breast cancer/leukemia/urinary tract cancers) and many other complications. It is one of the largest petrochemical solvent used in the fossil fuel industry. People get exposed to benzene toxin from industrial burning, automobile exhaust and gasoline fumes.

Sulfur oxide and nitrogen oxides pollutants get released primarily from coal power plants causing lung cancer. Polycyclic Aromatic Hydrocarbons (PAH) then are a bunch of toxins coming from oil and coal production causing disorders in children like increased depression/anxiety/asthma. Mercury is produced during coal production is a known neurotoxin damaging brain and the nervous system. Hydrogen Fluoride is another by product of oil production that can severely damage lungs. There are numerous cases studies narrating the story of toxins produced by the fossil fuel industry today and it is time we make the right move towards solar energy generation for safer tomorrow.

What Happens When Fossil Fuel Start to Deplete

We have been using fossil fuels for our power needs since last 200 plus years and most countries are already importing these needs from other countries. Still every country has limited reserves of the natural resources and only time will tell when we finish the last bit of these fossil fuels. Before we reach such a drastic situation, it is better to make use of non-renewable energy sources like finding out solar panel prices in the Philippines  and contacting solar power company to find out the cost of setting up solar system to protect the environment, save cost and become future proof.

Thank you! We'll reach out to you shortly.