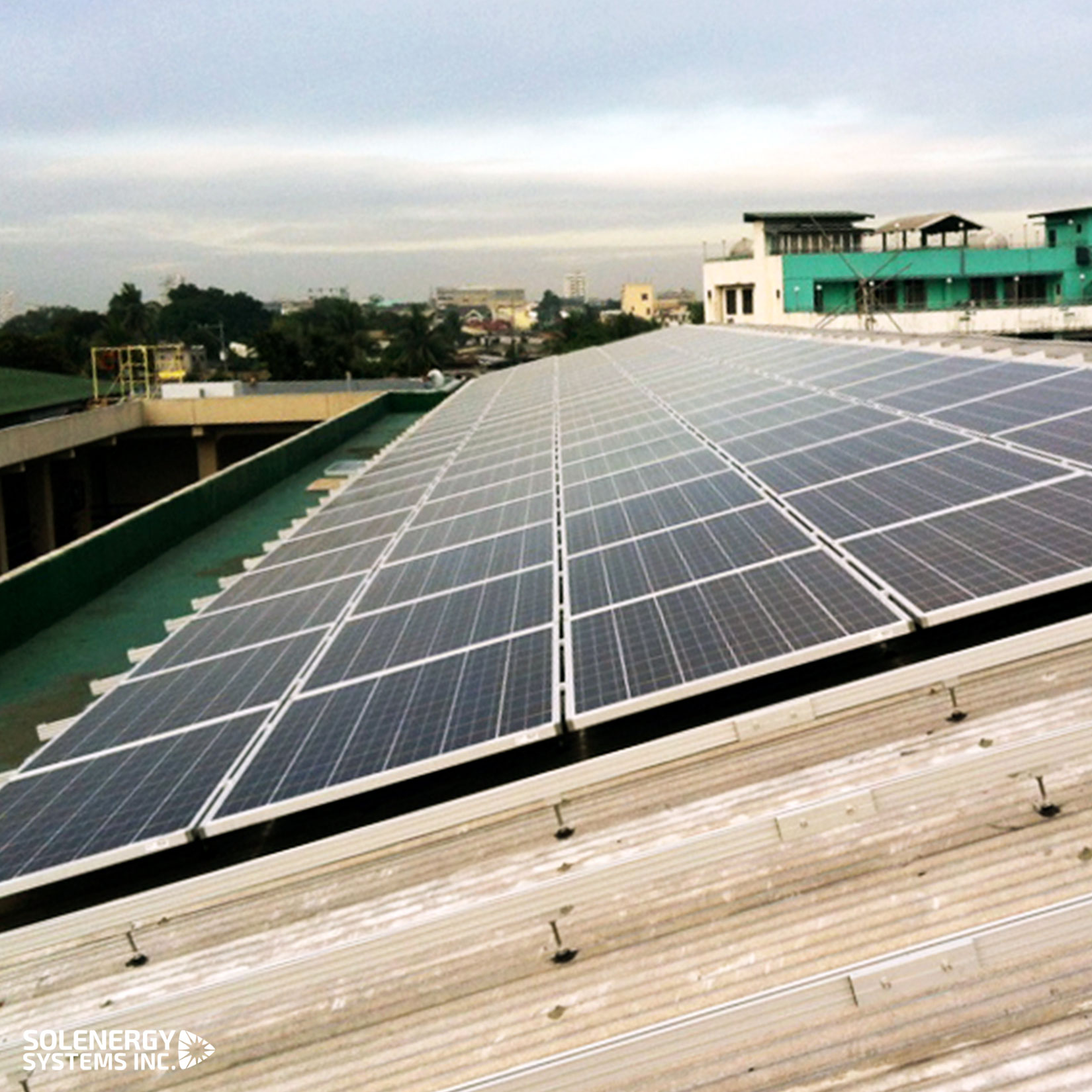 Solenergy was commissioned to design and install a solar power system consisting of three 3-phase inverters with 480 polycrystalline panels to generate electricity for the elementary school building of Grace Christian College.

The shift to solar power proved to be a drastically effective move towards reducing the cost of power consumption and establishing power independence to sustain the operations of the school in the future. Grace Christian College has ventured into a second phase of installment to expand the solar power system and increase its capacity.

Thank you! We'll reach out to you shortly.